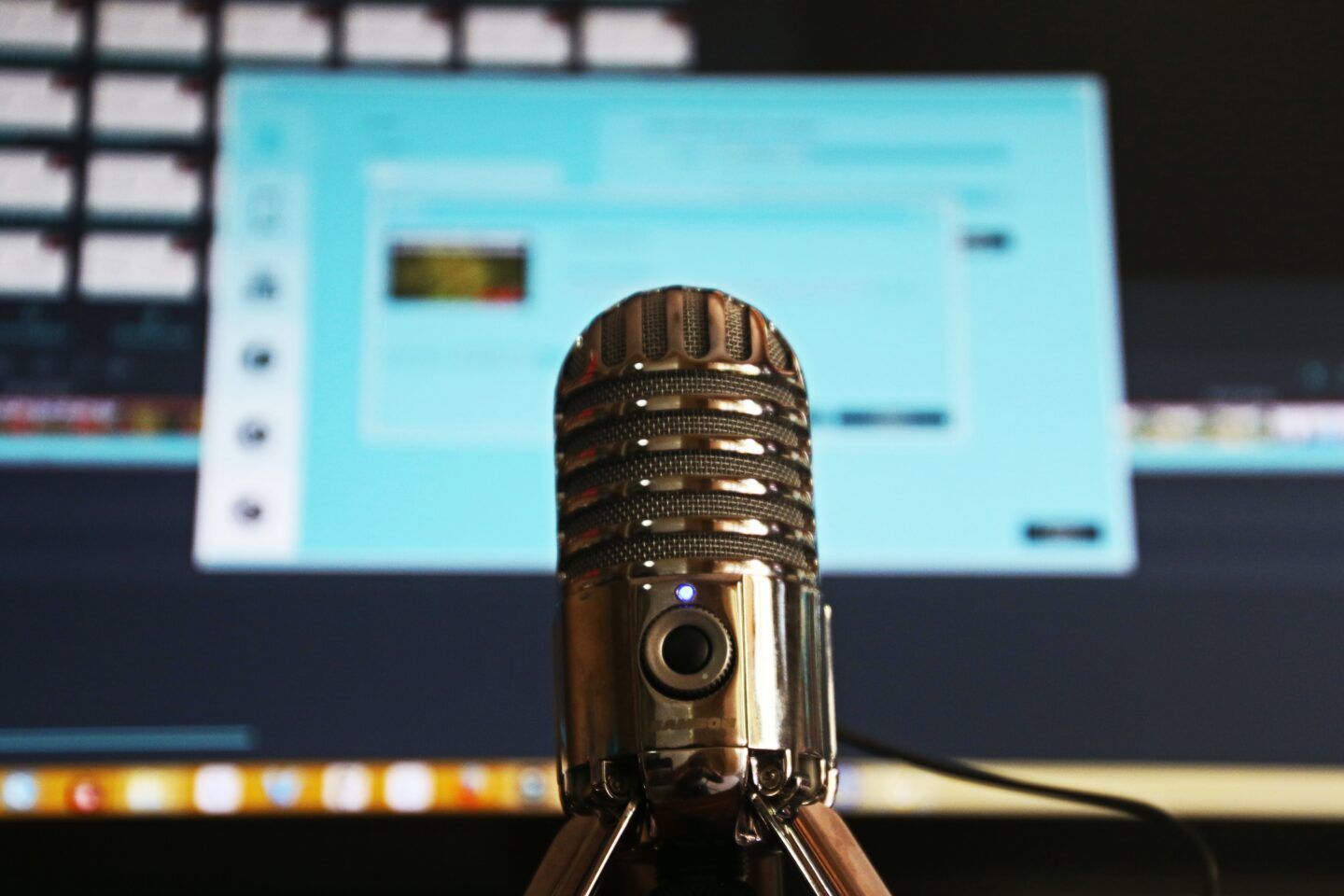 One of the areas I have been focused on learning during my graduate work is digital technology. While I have been familiar with the general Microsoft products and use the internet for many activities and work, there are always new things coming out that I wanted to make sure I learned while I was getting a new degree and discovering a new career. While it may seem strange, I used digital technology a bit in my museum job, especially in research, but also in creation. I worked with the behind the scenes systems that any museum has to use to reach its visitors, and in general, I like the combination of face-to-face interaction combined with digital outreach. Each has a place, and strengths and weaknesses. The job of a programming designer is to know the best way to use both. So during my graduate work, I have been pushing myself to learn new things, and take chances when I can. This website is a direct result of that. When given a choice, instead of just creating a student profile as a digital page, I decided to create a full website and blog. It might have been a throw-away option, but I decided that there was no point in going small, better to go big and learn as much as possible in this new realm!

I can easily say that was the best decision I have made so far in my graduate work. By forcing myself to learn how a website is put together (I will admit there was a bit of cursing, but it was privately!), I have been able to work better and with more focus on later projects, such as creating a LibGuide. After that choice, it also wasn’t hard to go ahead and spend the money for a video editing software package after researching the options and asking a professor for advice. I decided to get Camtasia, because that software had a lot of support online for helping me learn the techniques, and a professor used it a lot and recommended it as a solid video editing program.

And so began my efforts to learn video editing. I will admit to being unsure about whether I had made a good choice at first, since there are a number of free video apps available, but over the last two months I have come to see I made a good decision for learning how to do this work. And I also have come to really like doing it! Video creation and editing is a bit like making a puzzle – there are a lot of little parts that have to fit together to create the whole picture, and you have to look at them individually and see them as a part of that whole, even if they don’t look like the fit at first. The first video I created was a simple instructional video, to describe how to do a Boolean search. For the second I had to film myself giving a book talk, then edit the result (I added an entrance shoot, so I learned how to cut and paste in that section,) The next two efforts were considerably better, a Book Trailer and a PSA about the importance of public libraries.

For the book trailer, I pulled images from the book I had chosen in my Children’s Literature class. The storyboarding process was simple, creating the basic outline I wanted for the trailer. Then I used Microsoft 3D Paint to create effects and the still images I needed. From that point, everything was about the editing process, putting the images in order, layering tracks to create the narrative for the trailer, and then picking out music and layering it onto the video. I really enjoyed the process, and I learned a lot while I was doing it.

The next project, the last to date, was a PSA that I entitled Public Libraries: They’re Where It’s At! This one I had six tracks layered together, two sound and four video. Working with the pacing, and playing it over and over to make sure that each picture and effect was up just long enough, but kept the video moving, was the trickiest part. But I think the result wasn’t bad. I still have a lot to learn, but this is a skill that I believe will continue to be useful in many areas, and especially in Outreach Programming.