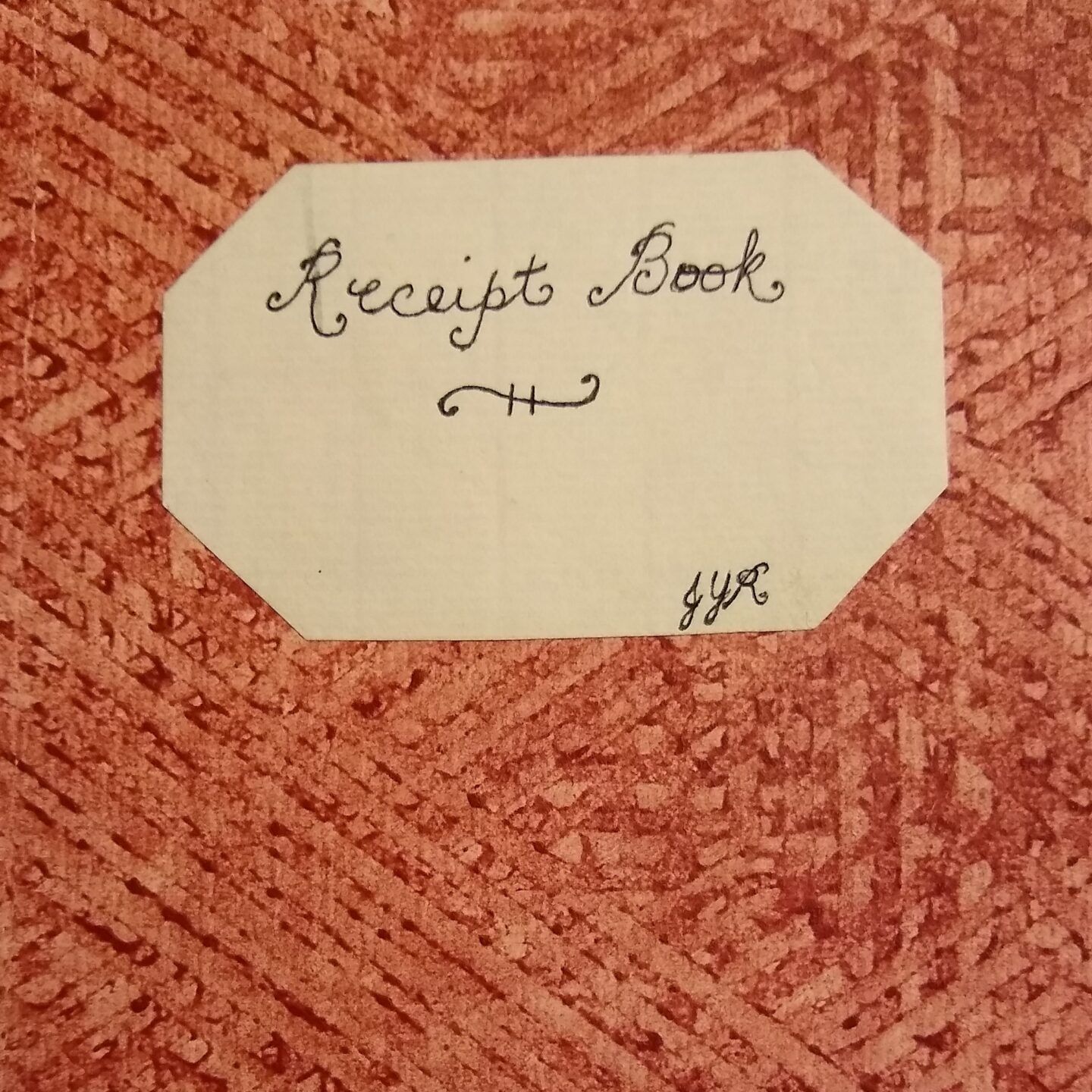 This post follows the one describing my Grandmother’s biscuit recipe, but here, I’m going to go a little into the history of cooking. I have done extensive research into cooking, specializing in 18th and early 19th century American and German cooking in my museum work. I have edited a book on translated German recipes, cooked whole meals over an open hearth fire, and baked in large beehive ovens. The more I have cooked using 18th century recipes, and learned about cooking before the use of baking powder and electric ovens, the more I see the connections between recipes we use today and those common in the 1700s. Many dishes served at Thanksgiving are modern versions of common ones from that time period. One of the most common was bread puddings, which is what a stuffing or dressing began as. When we hear that ‘bread was a staple’ in the past, we often think of people eating a lot of bread slices or rolls, since that is how we eat it. But often, bread would be used in a different form once it began to dry out. One of the most common was to grate it up (or tear or cut it apart) and soak it in liquid, adding other things as the occasion dictated, and then cooking it as a new dish. These were the bread puddings. One of the most common ways to cook them before 1800 or so was to boil them, but in the 19th century it became more common to bake them. These bread puddings could be sweet or savory, have fruit or meat, and might be solid or easily broken apart. There were all different kinds, and they were a very common addition to the table. It is a really good way to use stale bread! So with this history in mind, I introduce you to my family’s version of Thanksgiving dressing, which is truly an old-school bread pudding, using all the leftover breads that might be hanging around the kitchen. This dressing will be a solid, baked dressing. It is cut into squares for serving, and gets a generous topping of gravy. But it is very typical of a 19th century savory baked bread pudding, and it’s a favorite for us.

[One thing about the biscuits and cornbread. I recommend my Grandmother’s biscuits, but I have used Jiffy Biscuit mix to make these as well. As for the cornbread, you are welcome to use whatever cornmeal you want, but I do not recommend putting flour in it, and do not put any sugar in the cornbread. The texture of cornbread with flour is too cake-like for this dressing (if you haven’t made it this way, just look up traditional or southern cornbread, it should have only self-rising cornmeal, egg, buttermilk or milk, and butter in it). The point of having the cornbread is its grainy texture. Don’t worry if it isn’t what you eat normally; you will be mixing it into the dressing anyway, which will have plenty of flour from the biscuits and bread!]

The recipe above makes a lot of dressing, my Grandmother cooked for a large farm family! You are more than welcome to make half this recipe, and you will still have a lot. I use a two gallon pot to mix this in, so I don’t have to be careful about stirring. (However, this does freeze very well. Just mix it up, put the uncooked mix into an aluminum pan, cover tightly and freeze. It can be cooked the same as described after defrosting overnight.) Heat the oven to 425 degrees. First, all the breads need to be stale; it should be 2 days old before making this dressing. The stale biscuits and cornbread will crumble easily, but fresh just tears in big chunks. Stale bread also soaks up the liquid better. You need to crumble the biscuits and cornbread into small bits. The cornbread will do this easily, the biscuits you might need to rub a little to get smaller pieces. Once that is done, add the stuffing mix or stale bread crumbs (my grandmother would have used the stale bread crumbs, but the family started using the stuffing mix as a shortcut, as stale bread was harder to have available). Mix all well, then start adding the next 3 ingredients. The easiest is to add the chicken and stir, then the onions and celery and stir. If you want to have a smoother taste and texture, you can sauté the onions (cook in butter or oil until translucent) to soften them. At this point add sage, salt and pepper. You are welcome to add less or more to your taste, but the amount of sage is what we use. It is a strong flavor in this dressing, so feel free to add less if you don’t like it. At the end, add the wet ingredients. You may not need all of the broth, but you want the dressing to be thick and goopy (this is the best word I can come up with; the dressing mixture needs to be very wet, so that it won’t dry out with cooking). Butter a large baking dish (glass works best) and pour in the mixture about 2-3 inches thick. Smooth out the top, and put in the preheated oven. Depending on the size of the baking dish, you will need 40-45 minutes to cook (if it is a small dish, you might only need 35 minutes). You want to see the top and sides brown before you take it out, which is why you wanted to start with a wet mixture. If the mixture isn’t wet enough, it will dry out before getting the browned top and edges. Once you take it out, you can serve it immediately (or it can sit for a while), just cut out serving portions and serve with plenty of gravy. You now have a traditional dressing/bread pudding!