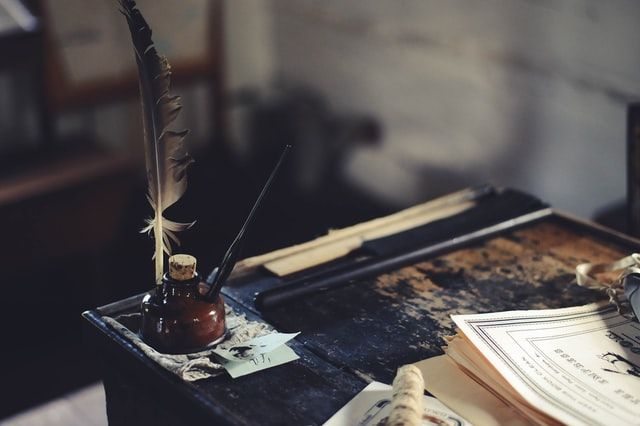 If there is no struggle, there is no progress. Those who profess to favor freedom, and yet deprecate agitation, are men who want crops without plowing up the ground, they want rain without thunder and lightning. They want the ocean without the awful roar of its many waters.

I have been waiting for the month of February to put this quote on my website. I don’t know if that was a good decision or not, as I think that a quote by a great orator shouldn’t wait for the one month set aside to honor African-Americans. But since I started this website in November, with the elections and holidays, I had other quotes that worked well for those times, so I thought I would wait until February for a famous quote by Frederick Douglass. I have known this quote for a number of years, and I love it for the way it conjures so many images and thoughts. Even though I knew it was from Mr. Douglass, I had not looked at the full speech until I decided a couple of months ago to highlight it on my website. Once I decided on it, I wanted to make sure I knew where the quote came from, so I looked it up. If you like the small part of Mr. Douglass’s speech in this quote, I highly recommend you read the whole speech, which can be found on this website – BlackPast.org. The speech was given to a group of abolitionists in the state of New York in 1857, just before the start of the Civil War. I have to say, while the small section of the speech that became so famous is still my favorite part, the rest of the speech shows how talented Mr. Douglass was at framing his words in ways that have the most impact. I will put a few other parts of the speech at the end of this post just to hopefully get you interested enough to read the full speech. I will also say that Mr. Douglass had a fascinating life, and if you can, read up on some of his history. He himself wrote several autobiographies throughout his life, and strongly supported women’s rights in addition to Black Americans. His history can be found at this website for his historic home in Washington, DC, which is run by the National Park Service.

The sections of Mr. Douglass’s speech quoted below are posted on BlackPast.org.

This struggle may be a moral one, or it may be a physical one, and it may be both moral and physical, but it must be a struggle. Power concedes nothing without a demand. It never did and it never will. Find out what any people will quietly submit to and you have found out the exact measure of injustice and wrong which will be imposed upon them, and these will continue till they are resisted with either words or blows, or with both.

Men may not get all they pay for in this world, but they must certainly pay for all they get. If we ever get free from the oppressions and wrongs heaped upon us, we must pay for their removal.