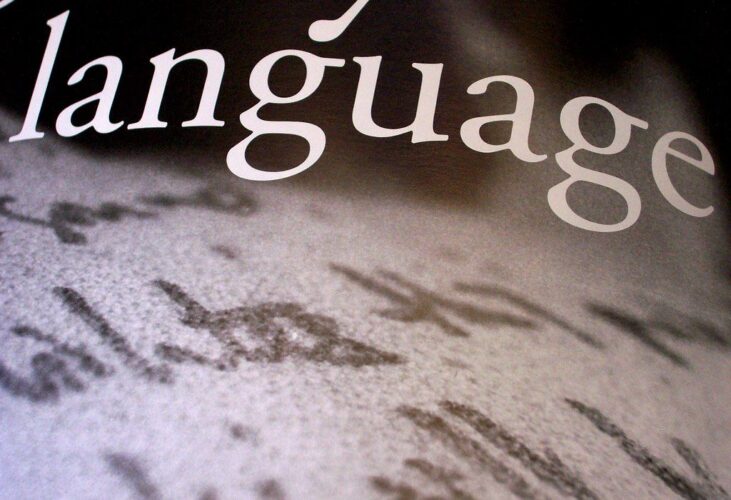 In this post, I am going to recommend a couple of documentaries about two of my favorite subjects, astronomy and language. I have watched both of these videos numerous times, and they always make me happy and tear up at the same time, as well as being just really good documentaries. Both of these videos are available on NCLive through most public and academic libraries. However, if you are not in North Carolina, you can check your own public library video streaming and DVD collection. The astronomy documentary, The Farthest, can also be found on PBS Passport. And currently the language documentary, Breaking the Maya Code, is on Amazon Prime.

I’ll start with The Farthest – Voyager in Space released in 2017, which is a film on the building, launch, and travel to the outer planets by Voyager 1 and Voyager 2. It is one of the best astronomy videos I have ever watched, and I really like documentaries and films on astronomy. The format includes commentary by some of the scientists who worked on the project, together with still photography, contemporary video, and a great music score that weaves into a whole that is both informative and entertaining. The film captures the epic scale of the achievement, but also makes it personal to the people that worked on the project, emphasizing the human aspect of the search for answers through science. While it has a lot of good science information in it, the emotion it conveys about why we reach for the stars, and strive to know what is outside our planet, is a constant theme of the film. If you want to feel optimistic about the human species, this film can give you hope. (2 hour film)

The second film I want to recommend is called Breaking the Maya Code (2008). Like the above documentary, it is one that combines interviews of linguists with a really good narrative and great pacing. The music score can’t compete with The Farthest, but other than that, it is an excellent documentary. The subject of this film is the effort to translate the Maya glyphs found in ancient Central American cities, after almost all books of the writing were destroyed during the Spanish Conquest. As a historian and a new librarian, I find this documentary painful when considering how much was lost when European colonists destroyed so many books of the Mayan people during the 1600s. However, it is also uplifting to see some efforts being made to return the writing to those Mayan descendants now living in southern Mexico, Belize, and Guatemala, especially since their modern language is what gave the clues to translating the ancient writing. The film follows the beginnings of the efforts to translate the carvings of the Mayans by Europeans during the 1800s, then goes back to the reasons for the loss of the language. From there, it picks back up with the efforts in the 20th century to figure out the complex Mayan language and translate it to better understand the Mayan culture. One of the most fascinating parts of the film is how the invention of the fax machine and the photocopier made such a difference in the speed of understanding. Even before the advent of the internet and its coordination of scientific discovery across the world, these two machines helped researchers to collaborate in their efforts. That cooperation and the use of many minds to make progress is inspiring for the future. And the last part of the video, about the schools in Guatemala that are teaching Mayan writing to its children, is a wonderful use of historical knowledge to help a people connect with the past that was taken from them. All in all, a great documentary to watch for anyone. (2 hour film)

Featured image at top is “Zine Study XIV: [language]” by Shawn Econo is licensed with CC BY-NC-SA 2.0. To view a copy of this license, visit https://creativecommons.org/licenses/by-nc-sa/2.0/