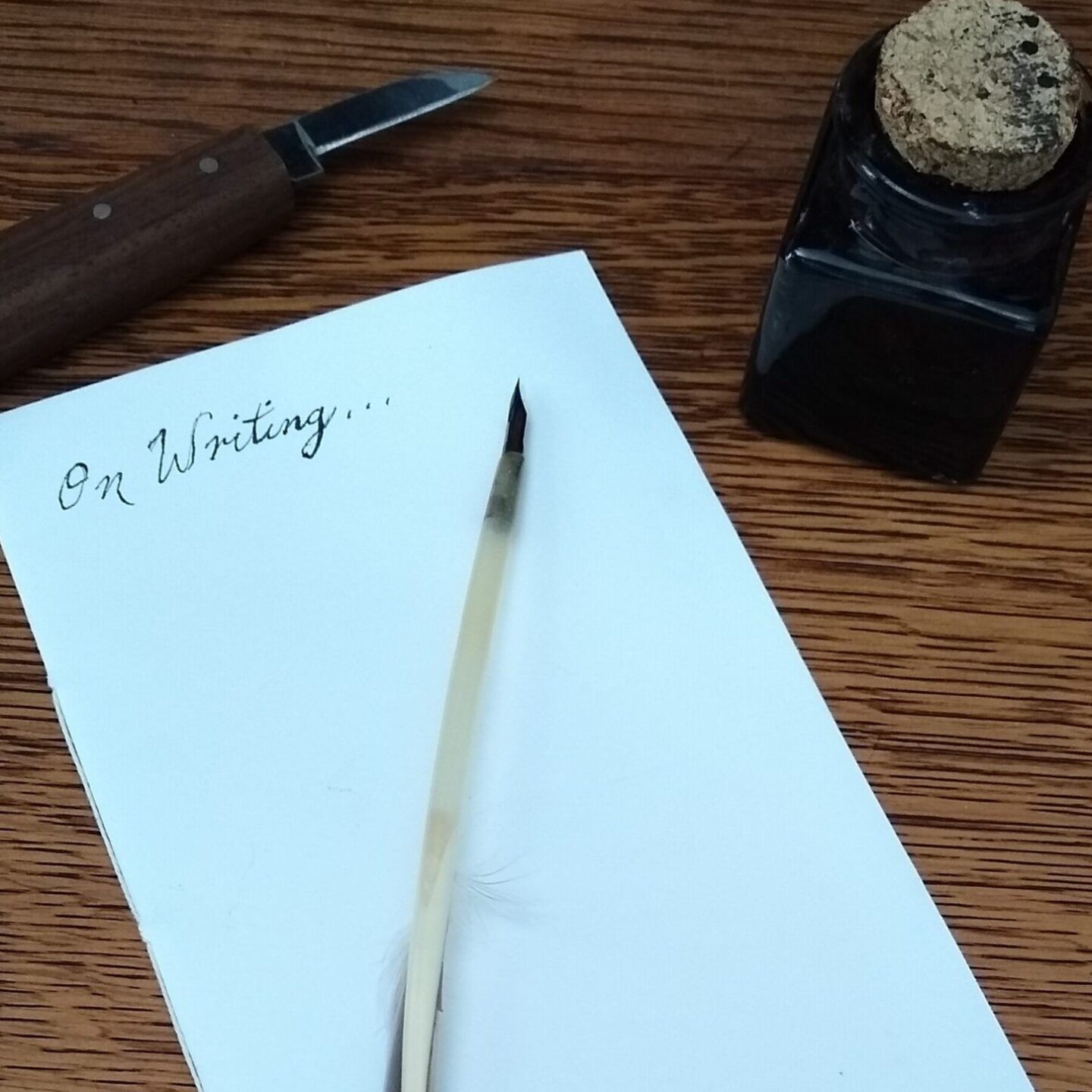 I will be the first to admit that I often just read poetry for its own sake; I rarely read up on the poet and their life. Mostly this is because I believe that poetry speaks to each person differently, and it really doesn’t matter what the poet intended the reader to feel, or what the poet’s viewpoint was. Poetry is like paintings, you can enjoy them for themselves, you don’t need to study the artist to have an opinion or enjoy it. So I had never read up on Edna St. Vincent Millay, even though I like several of her poems. What I will say about the two poems I picked out to include on this blog is that once you know that Millay wrote and published them at the beginning of the roaring ’20s (that is, the 1920s), you can easily see why they were popular as soon as they were published!

The reason I like both First Fig and Second Fig is that I would probably never be this kind of person, but I can see the appeal. There is something about those who throw caution to the wind and just live that is interesting, and if nothing else entertaining, to those of us who are more realistic in our lives. I like that feeling the poems give of acknowledging the problems, but still enjoying the ride. It’s not exactly the same, but there is a similarity to someone like Alex Honnold, the Free Solo climber who climbed El Capitan without ropes. (I highly recommend the documentary, it is quite good. And for anyone who doesn’t like heights and thinks it might be a problem- I can say that it didn’t bother me at all, and I have a lot of problems with high places.)

For those who do like reading biographies, and wonder about Millay, a quick bio of her can be found on Literary Ladies Guide.