Happy Winter Solstice! And I hope you looked at the evening sky tonight to see the great conjunction of Jupiter and Saturn. The two planets were close enough together in their orbits (as seen from earth) to appear as one point, or if you could look through a telescope or even binoculars, you would be able to see both together! I pulled out my 6 inch Dobson telescope to get this view, and managed to take a picture through the eyepiece with my phone. (My dad is the real photographer in the family, and he decided to try it out; turns out it works!) There is a bit of over exposure of the light from the planets, so you can’t see the spaces between the rings and Saturn (the oval on the bottom) or the stripes on Jupiter’s surface, but you can see the four Galilean moons if you look closely (those would be Io, Europa, Gannymede, and Callisto). The two close to Jupiter are really visible, but look closely to either side on the same plane, and you can just see the other two (the one on the right side is very faint, it is about half the distance from Jupiter as the one on the far left). These were easier to see just looking through the eyepiece of the telescope, but the camera had a little trouble picking them up. Not bad though!

The conjunction happens every 20 years, but it hasn’t been this close during the night in 800 years, so the last time was before telescopes, in 1226! While I have looked at these planets separately, I had never been able to look at both like this together, so it was a really nice thing to see, since it will be another 400 years before they get this close again (don’t think I’ll be around for that one). If you are interested in some background, there is a short article on Vox.com about the great conjunction, and of course, NASA has a good write up about it, too.

If you have any interest in reading up about the planets, or other parts of the solar system, NASA has a great interactive on it, where you can get an overview, zoom in and out on the different parts of the solar system in real time layout, and click on links that take you to pages on the planets, moons, asteroids, and even where the major satellites are located. I highly recommend taking a look, even if you aren’t very interested in astronomy. It might make you take a look the night sky differently!

For anyone wondering why the image is backwards if compared to others, it is taken through a telescope mirror, so the image gets reversed, and I didn’t change it. Here it is right side up! 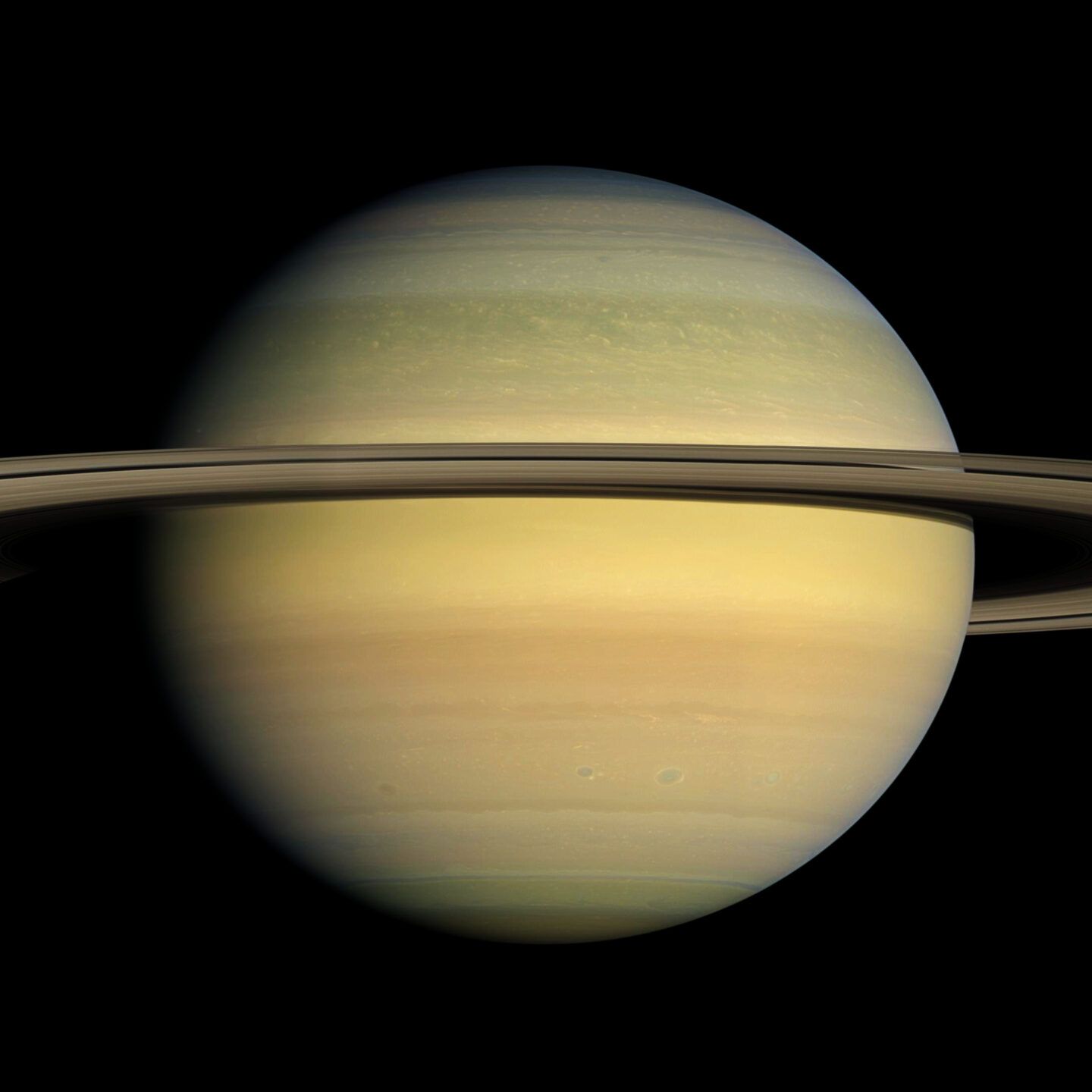 When I was in college (the first time) I seriously thought about going into astronomy as a career. My main problem is that math is just not a great subject for me. It is possible that I could have really worked on that weakness, but I decided to go in a different direction. So all my interest in astronomy and space (honestly, I’ll keep up with most of the physical sciences, and half of the social sciences!) goes into reading about the latest discoveries, and occasionally pulling out my 6 inch Dobson telescope. I watch for the newest headlines in Science News magazine, which gives me a good overview of all the main disciplines. The latest updates on the Webb telescope, the planetary discoveries about Jupiter, Saturn, and exoplanets, and the information coming from the New Horizons spacecraft are all fascinating to read about. So I was excited to listen to a new podcast from the Vox website called Unexplainable. This was the intro podcast for a hopefully new series about different science questions. This one is quite good, so I hope they keep doing them. It is on the discovery and on-going questions about dark matter. If you haven’t heard about dark matter, it is one of the really frustrating questions that science is trying to figure out, but just hasn’t had any success answering yet. Apparently, the observations of the visible matter in the universe seems to indicate that we are missing more than we are seeing. This podcast does a good job of getting across the questions that make science both so very interesting, and also something that some people really don’t like or understand about scientific discovery. Most people really want a final answer, they don’t like the idea that there will always be more to learn, and sometimes that knowledge will completely change everything you thought you knew. But that is exactly what science does, it constantly asks questions. This podcast about dark matter really gets at that fundamental property of scientific inquiry, and as a bonus, talks about the woman astronomer who pushed the idea of dark matter to the forefront of astronomy, Vera Rubin. If you are at all interested, have a listen! (And look, I figured out how to embed a podcast, yay me!) If you prefer to read your podcast, here is the link for the Vox website. The text version does have some pretty nifty graphics and pictures.